Phil Callihan and Clint Derringer discuss Michigan’s 27-17 loss to Penn State, the dire state of the team, and what the Harbaugh era tells us about Wolverine football. 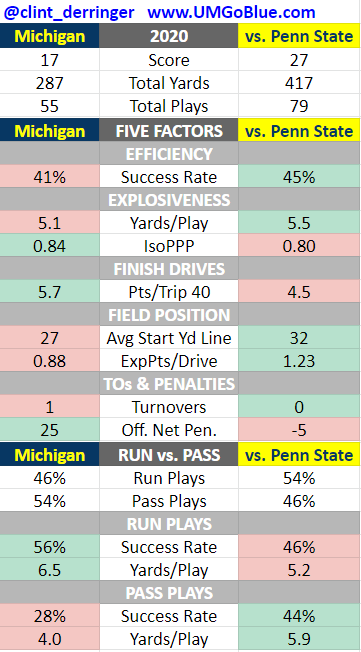 Phil Callihan and Clint Derringer discuss Michigan’s 48-42 3OT win over Rutgers, the emergence of QB Cade McNamara, and much more. 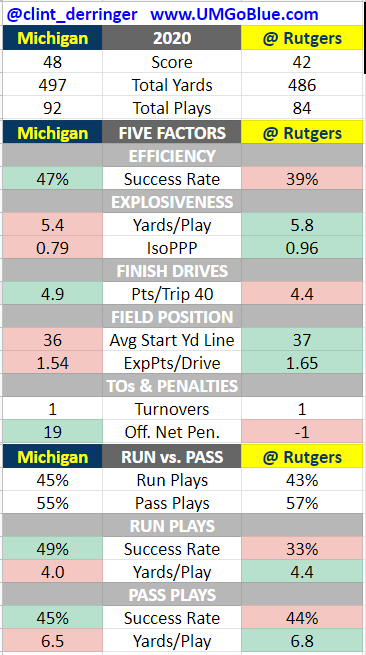